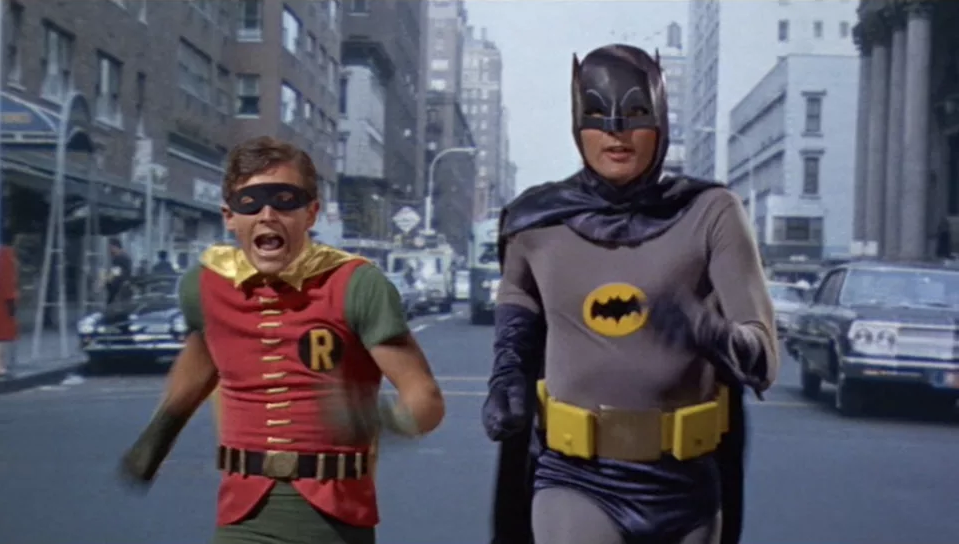 *Originally written for TheCultDen in January 2015.

Huddle round children, for I am about to tell you one of the more odd tales from my childhood. When I first started school at five-years-old, I hated it. Passionately. I distinctly remember, on my first day, balling my eyes out to a degree of ferocity it would make the battle cry of the kaijus seem understated in comparison. Desperate for me to get the education I now so cherish, my mother was reduced to basic bribery to get me to attend; “do well in school today, and we’ll rent you a film from the video shop.”

Whether desperate bargaining from dear mum, or master manipulation on my part, that’s exactly what happened. Every day after school, a visit to the local video rental place beckoned. What could have been a wonderful chance to indulge in the sheer diversity a film a day could offer, did not quite pan out as such. For as it happened, every day, after school, for a period longer than me or my mother can define, I would choose to rent the 1966 Batman movie. Apparently in a world without Amazon or eBay it proved impossible to purchase the film outright. So we rented it. Over and over again. And bless her, dear ol’ Ma would sit there, day after day, as I ZORKED!, KAPOWED!, and THWACKED! my way through my early childhood. I worry she may be eternally cursed to see colourful onomatopoeia every time she closes her eyes.

Fast forward twenty years, and I’m telling to same story to a friend over drinks. Lo and behold, he gets me the DVD as a gag Christmas gift. I say ‘gag’, but after one more watch I’m convinced. 1966 Batman is the greatest film ever made*. Its absence in the modern world is a dastardly crime befitting any of the colourful villains it features so prominently. Forget Ben Affleck and his sad, contemplating, slouched shoulders mood-sap of a Caped Crusader, we need the next Adam West to step up. Holy reboot, Batman!

*Bar one or two hundred others.

Through ridiculous riddles (‘What has yellow skin and writes? A ballpoint banana’), masterful detective work (‘It happened at sea…sea. C for Catwoman!’), exploding sharks, and a colour spectrum that may not even exist anymore, the film and its accompanying TV show pride themselves on their lunacy. And it works. In the saturated mess of bonkers 60s psychedelica, watching the lacklustre physical specimens playing Batman & Robin punch their way through a circus of cartoon villains proves earth-shatteringly fun.

So why no mainstream reboot? Why are we bound to gruff-voiced, muscle-bound emotional Batmen? What of our yearning for a slightly overweight everyman Bruce Wayne who wears tights and slides down magic, clothes-changing poles?

We might have Joel Schumacher to thank for that.

Schumacher (in)famously took the reigns of the Batman films from the gothic claws of visionary auteur Tim Burton. After two decades of the franchise laying cryogenically preserved in the camp state West and co. had left it, Burton added a darker tone in 1989’s Batman which saw the character completely reinvented in the eyes of the movie-going public. The villains remained eccentric, but less colourful. Batman, however, proved unrecognisable from West’s swinging rendition.

That, of course, is fine. I love Burton’s gothic Batman. I love Christopher Nolan’s gritty ‘real world’ Batman. Those interpretations work extremely well in their own context. So what happened with Schumacher’s vision? Well, for those there is no context. At least not a clear-cut one. In the hodgepodge of reboots, reimaginings, and superhero team-ups, it’s easy to forget that Schumacher’s films were intended as direct sequels to Burton’s ‘Batman’ and ‘Batman Returns’. Inevitably what started to tear the franchise apart was Schumacher’s attempts to restore some 60s camp into a world that was, by all accounts, still Burton’s noir creation.

Imagine Austin Powers as a direct sequel to some of the grittier Bond films (admittedly a Bond spoof, but bear with me). The world, by narrative definition, would remain the same, but the tone changes so drastically it’s completely jarring. Yet as separate entities, they can thrive. Think of 60s Batman as a heartfelt spoof. The Austin Powers to the big boy Batman’s James Bond. Now think of Schumacher’s Batman films as the Austin Powers sequels. Namely: pretty terrible.

The overriding difference between the camp, quirky nature of both of these generations of Batman is heart. Honestly, by all reputable judgement of a film’s quality, 1966 Batman is pretty woeful. The sets are cheap, the acting hammy, and the script flimsy. Yet there is heart. You can tell everyone on set is enjoying themselves and the ridiculous zaniness of it all helps encapsulate the audience. With ‘Batman Forever’ and ‘Batman & Robin’, however, there is no such warmth as their big budgets and big stars do nothing to mask the lack of integrity or identity on show. Regrettably, Schumacher’s films killed any prospect of the Camp Knight Rising for years to come.

However, there are signs that the dust is settling. Through cartoons such as Batman: The Brave and the Bold, the release of the Batman ’66 comic book series, and the emergence of LEGO Batman, it seems as though the world is willing to accept a comedy Caped Crusader again, even if peering through the barrier of print, animation, or indeed – plastic bricks. So what of a full-on, live action tribute to the comic japes of Adam West and Burt Ward? Well, with moody Batman still owning the box office it’s unlikely – at least in the mainstream – but what a world that would be.

So I’m going to get the ball rolling.

Only one film in recent memory bears comparison to the tone and visual style of the iconic 60s Batman – cult comedy Scott Pilgrim vs. the World. Edgar Wright’s video game homage has more than its fair share of influence from the inked pages of comic books, and Wright’s humour and natural talent for visual comedy plays right into the hands of any camp Batman reboot. He’s a shoe-in for director. Plus, with Wright recently jilted by Marvel over his Ant-Man vision, I’d wager an opportunity to work for rivals DC would seem mighty tempting at this point.

Importantly, too, people (even those without the same weird obsessive 60s Batman fan boy history as mine) would eat up the Wright-helmed superhero flick we’ve been so cruelly denied by Marvel. Similarly, Wright would thrive under the unrestrictive brief a loopy reimagining of Batman would provide. It’s a perfect fit.

The kicker comes down to the right casting, and this is where I can unfortunately provide no speculative names. Not because I’m bereft of ideas (maybe a little that), but because whoever steps into West and Ward’s colourful tights needs to OWN those parts. That duo has nothing else of any note on their resumes. They ARE Batman & Robin. Thus, actor recognition is simply not an option in casting this speculative reboot, lest it stray too far into the realm of spoof. Deadpan is the key trait the casting directors need to be looking for; so two actors versed in comedy are a must.

As for the plot? Well, I’m not too fussed. So long as the villain’s nefarious schemes are over-elaborate, full of anonymous themed henchmen, and easily thwarted by a convenient gadget Batman has tucked away in his utility belt, things are wonderful. 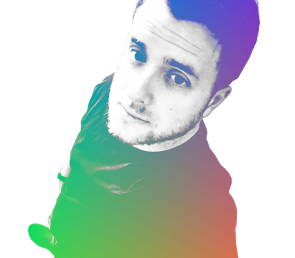 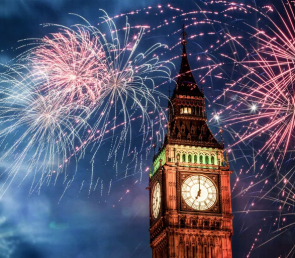